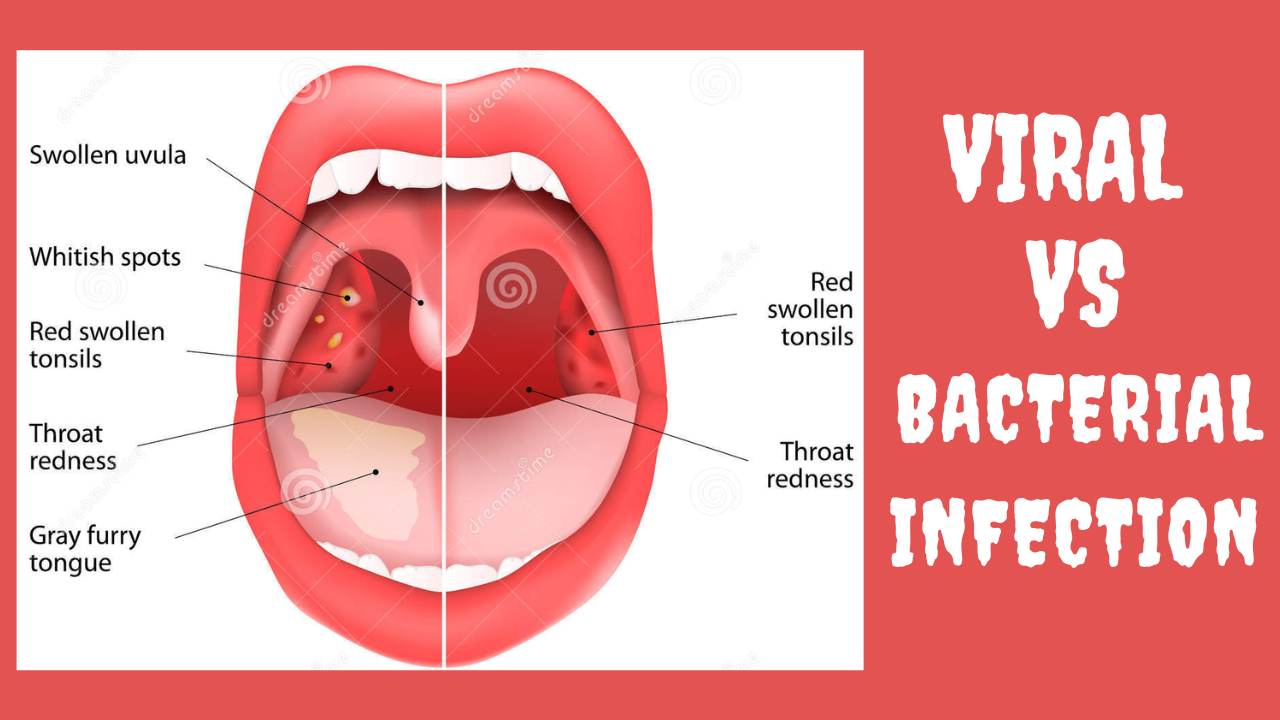 Key difference between bacteria and virus is that the antibiotic drugs are effective against the bacteria and they usually kill the bacteria but the antibiotic drugs are not effective against the viruses.  Although both of these bacteria and viruses are very small and we cannot see them with our necked eye and we have to use a microscope to see them, but there is a difference between them. As you all might think and know that bacterial infection is caused by bacteria and viral infection is caused by viruses. Bacteria are single celled creatures and they are relatively complex many of them have a thin rubbery membrane and a ridge wall surrounding the fluid inside the cell. Bacteria can be reproduced on their own. The focalized records show us that the bacteria have existed for about approx 3.5 billion years, and bacteria can also survive in different environments and in different weather conditions including extremely hot and cold. Most of the bacteria are harm less and some of them also help us to digest our food, and fighting other diseases like cancer and providing us essential nutrients. Less than 1% of bacteria cause diseases. While viruses are tiny particles and the largest in them is still smaller than a bacteria. All they have is a genetic material either DNA or RNA and a protein coat. Viruses can’t survive without a host while on the other hand bacteria can. Virus can only be reproduced if they are attached to cells. In most of the cases the viruses reprogram the cells to make a new virus until the cell dies. Unlike bacteria most pf the virus do cause diseases.

What are bacterial infections?

Bacteria are usually single celled microorganisms and can bare many different types of environments. Some of the types of bacteria can live in very an extremely hot and cold weather while other make their home inside the human body to digest their food. Most of the bacteria do not harm peoples, but there are exceptions.

Different types of infections can also be caused by the Bactria, from which some of them are:

What are viral infections?

The infections which are spread through viruses are known as viral infections. The discovery of the anti viruses and antidotes and vaccines have saved millions of people’s lives from different type of viruses. A virus is a tiny particle it is a way smaller than a bacteria and we cannot see a virus with our naked eye.

There are also different types of viral infections spread all around the world from which some of them are:

Related: What is the Difference Between a CNA and a Medical Assistant

Difference Between Viral and Bacterial Diseases:

There are many things common between bacterial and viral infections both of these infections are caused by the bacteria and microbes, viruses and spread by different things like coughing and sneezing and can also be spread and transferred to the other person if you are in contact with the infected person especially physically.

You can also get infected if you are in contact with the surface or floor which contains viruses and bacteria. The food you eat and the water you drink can also be infected by the bacteria and viruses. Throughout the history many of the peoples all around the world died due to different types and kinds of viral and infectious diseases. The diseases may include bubonic plague which is caused by bacteria and also millions of peoples all around the world are died through small pox which is caused by viruses.