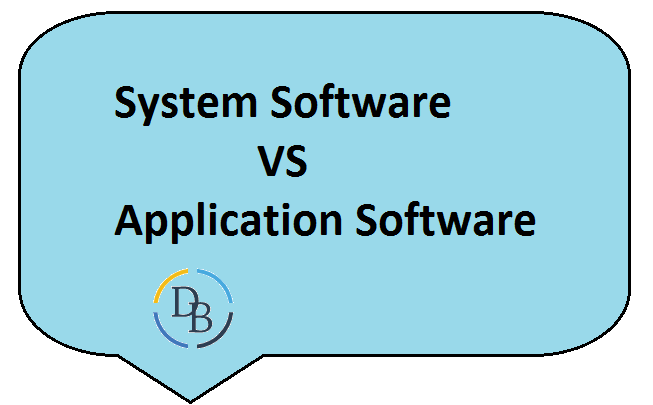 What is System Software?

System software which also known as the Operating system is the software that has been designed to run computer hardware and other application software. 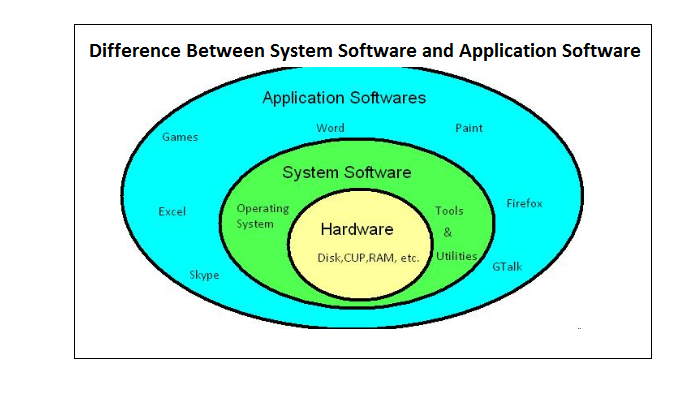 it contains all the necessary files that are needed to run the hardware of computers like configuration files, system services, libraries of functions system preferences, and the drivers installed on pc.

System software or operating software has been designed as low-level software. it uses low-level language or assembly language which understandable by the computer only. it creates a user interface by creating a low level to high level so that the end-user can use the pc easily. Operating software is running on the background and it controls all the application software and hardware as well.

What is Application software?

Application software are the utility software of the computer system that specially designed for end-users. these programs are used to carry out routine work like office work, the daily transactions of a business or other recordkeeping. The major example of application software is Microsoft office word, PowerPoint, MS Access or outlook, or other apps including a photo or video editors like Adobe Photoshop, Adobe Acrobat reader or Media player, etc.