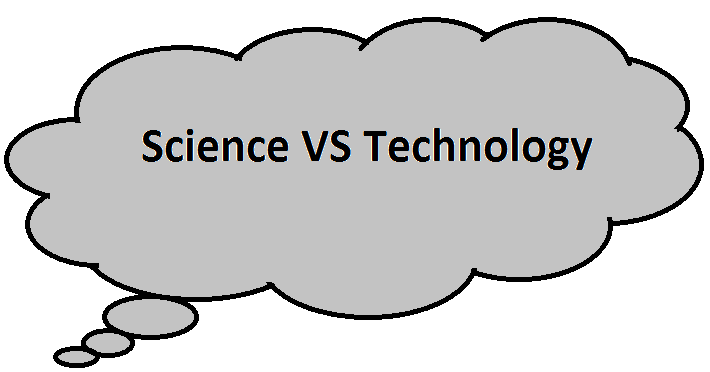 Its often seems that Science and Technology are being used together, but there is some point, where these two terms are used very differently. Actually there is a big difference between science and technology. The question can become in mind that if these are two different terms than why we used them together. In this article, we will try to make you get rid of this confusion.

Difference Between Science and Technology

Science is a systematic knowledge and art that comes from experiments, observation, and behavior of the natural world. While on the other hand Technology can be described as it is the practical application of science. 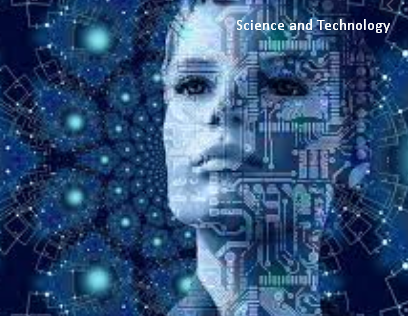 If you make attention to the definition you can examine a big difference between Science and Technology. Although you might see them together, when you see its uses and purpose you will see the difference.

Science comes under the umbrella of knowledge in which we study the natural things and its behavior, and also the obtained knowledge about them. It is an ongoing process and is a globally known activity supported by everyone throughout the world.

In school colleges or universities, Science is commonly known as together with Technology like science and technology. Science is the process of a systematic way of finding and getting the result.

There is a number of branches of science like physics, chemistry and biology. The major focus of science is on making analysis and it concerned with theories and their findings.

in simple words Technology is using of scientific knowledge for practical or practical use of science is called technology. With the help of different statistical tools and knowledge, one can study a particular area of science. There is generally well-known terms is applied science, which is specially used to refer to technology. We can understand it with the help of instance, like in order to development of tools we can apply the science of radiation in technology and also in the study of the application of radiation.

In the end, we can say that for radiation technician worker the study of the science of radiation is necessary. The same as a speciality in energy led to the development of the technology in the power sector like making solar panels to produce energy and power.

This is the major difference between science and technology is that science is something knowing but technology is implementation and making new inventions.

What is the difference between science and Technology?