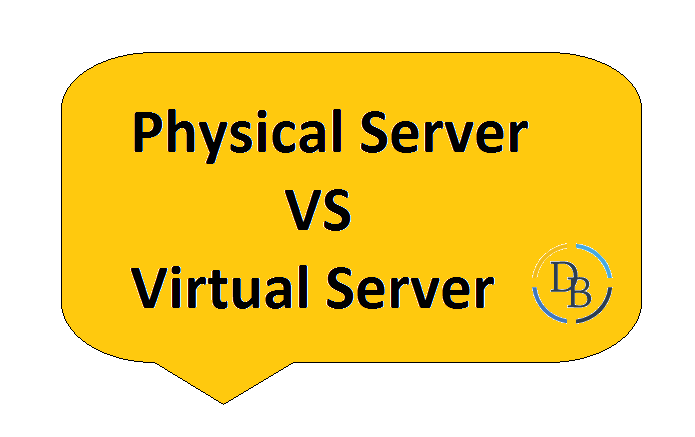 What is Physical Server?

The name indicates that it is an object or hardware in which data is stored or read. It is the hardware you can touch or feel. Physical servers are powerful computers. It is the center of stored data for business purposes. The hardware has an operating system that runs a different internal process.

Physical server pro is that it can easily customize the servers of business requirements. Its con is that it cost highly and users of it cannot store small increments.

What is Virtual Server?

A virtual server means that those servers in which software operates or the process occur in the form of virtualization. It is the server that is typically a file or having a running object which can operate or backup. As it is virtualization so it is mostly in clouds or in the virtual form so it is maintained and located offsite.

Virtual servers provide a virtual environment where different web services are providing through linking different software and sharing them with other operating systems. It does not require a separate space or physical entity to run a program. It is considered as abstracted form from the physical hardware. It provides flexibility and mobility to run the programs on other operating systems without consuming the physical space.

Related: Difference between Drupal and WordPress